Kick Off Event of the Project RESTART 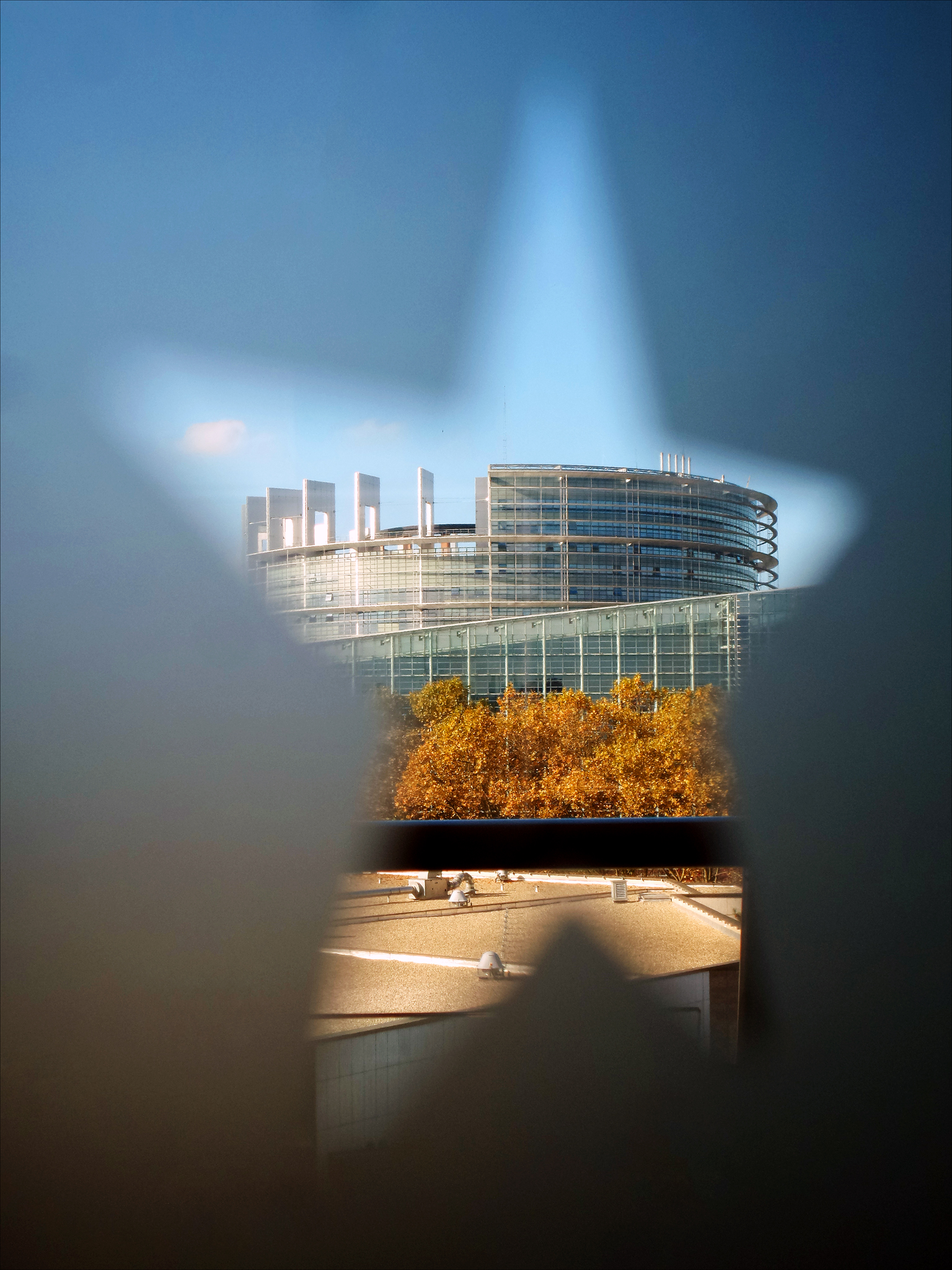 The Institute for Research and Training on European Affairs – I.R.T.E.A. implements the program RESTART – ‘Reinventing European Solidarity and Raising Tolerance’ in the framework of the European Program “Europe for Citizens”, which aims to raise the awareness of society for the refugee crisis, the participation of young Europeans in the dialogue and the promotion of volunteerism.

The beginning of the program will be with the Opening Ceremony, which will be held on Monday, 7th November 2016, at 10:00-11:30 at the Office of the European Parliament in Athens (8 Amalias Avenue, Athens, 105 57) with the participation of distinguished speakers, government officials and civil society representatives.

Prior to the Opening Ceremony, an interactive Workshop will take place at the same place from 12:00 until 15:30 with the participation of the project partners, in order for the participants to discuss the central aspects of the refugee crisis and to propose their own solutions or ways of managing crisis, as well as methods of integration of refugees into European society. The cycle of interactive Workshops will follow in the partner country cities, namely Tirana, Brussels and Nicosia. The Workshops’ outcomes will be added to the Policy Paper that will be composed at the end of the program.

The program will be implemented in the 4 partner countries, Greece, Cyprus, Belgium, Albania and is based on three main pillars: interactive discussions and debate between the participants, visit of the volunteers and discussion with the refugees at the hotspots of Lesvos, as well as a Policy Paper writing, with the contribution of all the participants, aiming to promote policy suggestions to the decision making centers.

The second phase of the project includes the implementation of the Structured Dialogue meeting in Athens, trainings in the participating cities in the program countries, while the highlight of the project is the volunteers will visit to the Refugee Campuses in Lesvos, with interactive events and discussions for 15 days. The last phase involves the European Parliament Simulation in Athens, where participants of all Partner countries will actively participate in the decision-making process for the management of refugee flows, as MEPs, to understand all the aspects of the decision-making process in a European level.

The Institute of Research and Training on European Affairs – I.R.T.E.A. is the coordinator of the program and its partners are the Albanian Institute for Public Affairs (Albania), the Vote Watch Europe (Belgium) and the Cyprus youth Council (Cyprus).

In order to participate at the Event you are highly encouraged to fill the online Application due to participants limit.